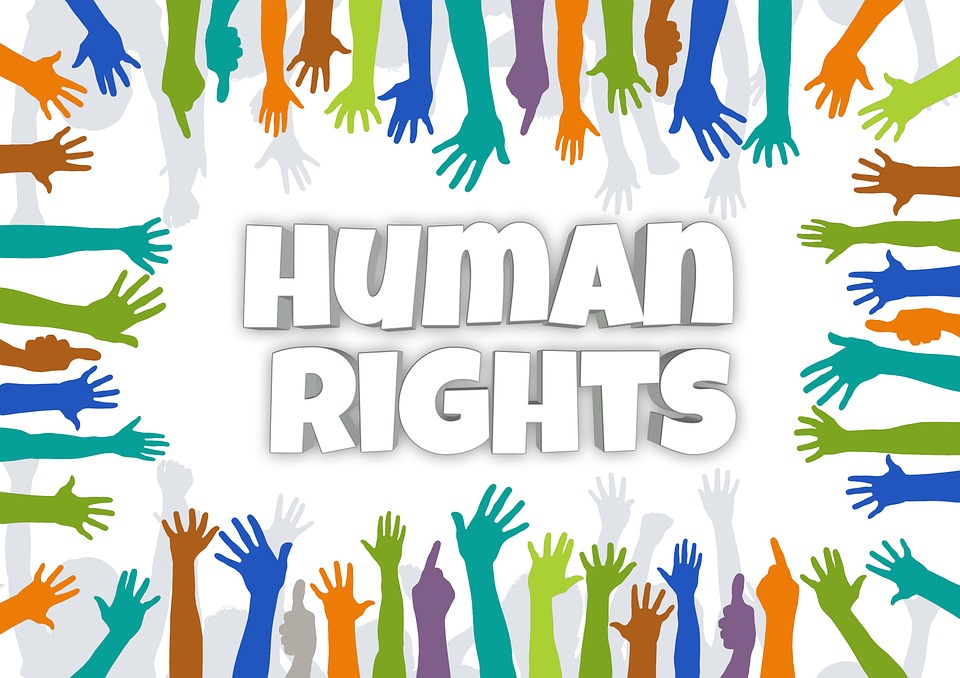 What are the basic human rights and why are they important? : Here is the answer. Going back in the history of world war 2, when Hitler had his rule in Germany it was seen that Humanity was all lost. The Holocaust of the people in Germany included children as well who were brutally been sent to the concentration camps under the Nazi’s rule.

When Hitler was defeated,  a team of Human Rights came into existence, because the behaviour which was seen during the war from one Human Being towards the other was just inexpressible. From that time a bill was forwarded in the United Nation by the team to raise the importance of Humanity among the people living on the planet and such bill was known as the Universal Declaration of Human Rights. Ever since then till present each 10th December in the world is observed as the International Human Rights Day or UN Human Rights Day.

Human rights are the basic rights of a Human Being that come up with each individual when they are born, but the only thing that is to be remembered is that these rights should be respected by the other Individuals as well. Just as we all have breath for our survival, Human Rights are needed as well for the Survival. We come with our own Human Rights, and they can be taken away only by our death and not by any other Human Being.

What are the Basic Human Rights?

The basic human rights are mentioned below:

1. Right to your things

What is yours is yours, no one else can take it away from you. The only way that one can take your belonging away from you is by your consent. Right of ownership is an important right that grows up as you grow. When we are small kids friends, family and relatives give us gifts, those gifts belong to us only throughout our life.

2. Right to Freedom of expression

This right has been added in almost every Nation’s constitution. Freedom to express out the views is a way that how we communicate with each other and put forward our views over something. If we are not allowed to express out what we feel about something then it will not be possible for the other person to realize out or even understand what we are trying to say or explain.

3. Right to food and shelter for all

Human Being’s survival is dependent on food. Our body requires food to function, to process anything out. The shelter can be in the form of home, orphanage, refugee camps or anything but something that can protect their head at all times. Food and Shelter is something that the first one has to stand on their legs to be able to earn out the food and shelter. This won’t be given as a free service unless we show out some hard work.

It should be the motto around the world to make everyone educated. Education is one basic requirement of life that will help the people understand the worth of their life and what all things they are missing out. Education is important, and there is no age bar to education you can study as much as you wish to. But studying is just not limited to reading out the books, but applying that knowledge in daily life as well shows how educated you are. 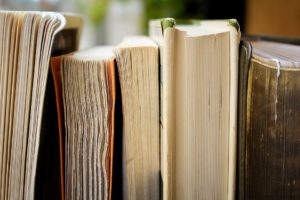 5. Right to freedom of thought

The thought process is entirely an internal process, which grows and develops as we grow up. One thing that we should always remember is to be positive about no matter what situation we have in our lives if we have positive thoughts we get positive energy to live on. Thoughts depend on the mindset of each individual, at times we believe out in things that are stupid to others but in actual they have a lot of worth in the mind of the person who believes in it. Believing in something is a result of what one thinks in their mind.

We are not in an era of any king ruling us or strict dictatorship, we all know politics and it’s our birthright to vote out the preferred government. Democracy means only- By the People, Of the People & For the People. So this policy should be followed and the majority party should be the ruling party, that too as per the votes of the people.

7. A fair and free world

We all wish to live our life on our terms. We live life on our parent’s terms until we attain the age of majority but once we have reached that age we get the right to live our life, our way. Parent’s guidance, however, is just because when we are small we don’t know how the world will toss us into the gameplay as we don’t have the experience of it. But with parent’s guidance, it is for sure that we will not be able to get tossed into the gameplay that easily.

One of the major things that we all need to understand is that we should respect out each other’s privacy and decision. We are no one to take away anyone life, nor we are to take their Human Rights away. Just as we won’t like when someone puts their nose in our business it should be followed by others and others as the chain flows. This is one basic rule of Humanity that we often forget. 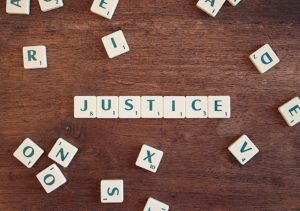 Why are human rights important?

Let’s face it, we all try to control each other’s life by some of the other be it our parents, or Husband/Wife or Boyfriend/Girlfriend etc. Society at times also tries to create certain barriers to make our life hell by controlling it out and honestly we are not giving them the right to control our life it’s just they automatically think that they can. It is a different case when it comes to parents and family or Husband and Wife. Human Rights are important for the peaceful living of the mind and the Being. The struggle to deal with life is real, and we only get to know this once we grow up and start earning. 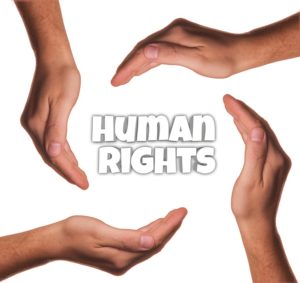 Whatever we did as a child are all immature things and is considered that way as well, but when we are a grown adult we wish to tackle out things with our ways, and someone else trying to control it makes it worth. We all have heard of this line- LIVE AND LET LIVE, irony to this is that only a few follow it. Human Rights are important because we are the sole owner of our lives, so let us decide what we want from it and be it anything, by any source. Just what we need to remember is that what we want should not be to the extent of hurting other people’s Human Rights. Human Rights are made to respect each other and not show any kind of inferiority.

Humanity nowadays is lost somewhere so to get this back into the nerves of the people there has to be someone taking care of it- that’s why “UN” is the granddad of all the nations who are a part of the UN treaty and the nation’s government have to follow the Granddad. The government has to then aim at making these rights as a law so that these Rights are followed under proper order and respect. So, I hope now you have understood “What are the basic human rights and why are they important?”.