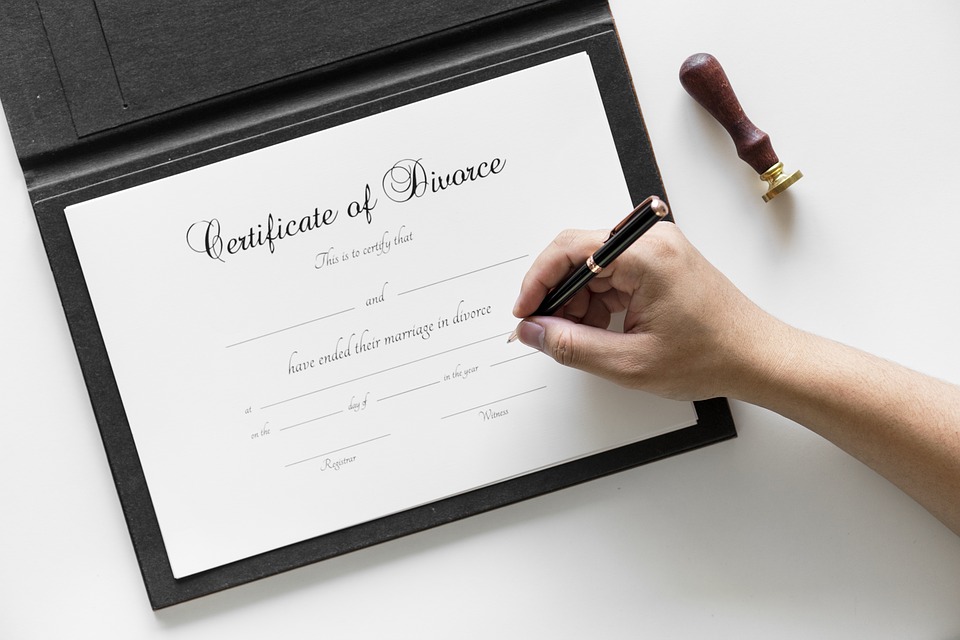 What is the process of getting a divorce in India? : Here is the answer. Marriage is considered as a pious bond and on the other hand, Divorce is considered to be impious. Earlier, it was believed that the woman should be the one suffering in the marriage as it is her sole duty to maintain the marriage. Marriage and divorce are two poles and in India Divorce wasn’t granted much easily in earlier times, but now if both the spouses are unhappy by being together then by their mutual decision they can get separated. However, getting separated with a mutual decision is much easier than getting a divorce where one of the spouses separately files the petition. When filed individually for a divorce petition there are longer procedures to be followed up.

There can be many grounds on which a petition for divorce can be filed up like Cruelty be it physical or mental; commutable vulnerable disease; Desertion; Conversion; Adultery; Insanity/Mental disorder; Renunciation; Presumption of Death. However a wife has one special advantage of filing the divorce if the husband was or is involved in offence of rape, sodomy, bestiality or there has been no cohabitation between the spouses for one year and the husband doesn’t agree on giving maintenance to the wife or the husband has married some other woman despite of first being alive.

Types of Divorce in India

Following are the different types of divorce in India:

To file a joint petition for divorce both it has to be first taken care that they are not living together for one year or more along with this they have to show that they cannot live together at any cost. Once these points are with full proved evidence they can file a petition regarding the same and stating their reasons for it as well in their arguments. The court upon hearing provides a cooling-off period of more than 6 months but less than 18 months where they have to harmonise things between them. Even after the given period if they are unable to harmonize things then the court will move ahead with the petition and hearing of the spouses, after that their lawyers can provide their arguments and settlement can be done. 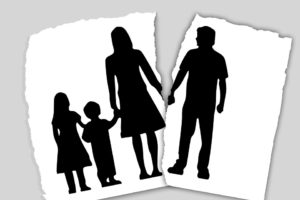 When one of the spouses has the reason for the above mention grounds to file the petition alone then they can go to a family court and do the same as soon as possible. 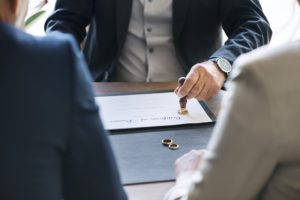 Process of getting a divorce in India

Here is the process of getting a divorce in India mentioned below:

1. Filing of the Petition

The foremost step is the filing of the petition of divorce by stating the main reason for getting one. Once the court receives the petition from one of the spouses they move ahead. It’s either the spouse itself or someone on their behalf whoever it is can file the petition. The Divorce petition has to be filed with the proper fee and with the right territorial jurisdiction of Court.

Once the filing is done, the court prepares an order and sends it on the address of the spouse and date of appearing in the court is mentioned on which they have to appear. The summons is sent to make aware the other spouse that such an action is being taken by the other spouse.

If the spouse appears in the court then, the further proceedings are being taken into consideration.  Both the parties in the case give out their sayings and reasons for why they cannot live together taking/recording these statements the court is through with the first movement of the case.

Once the statements of the parties have been recorded by the court, they are given a period of minimum 6 months and maximum 18 months where the court hopes that they can settle the disputes between them and continue with their marriage. If the parties after the given time are still on the same platform as at the time of first motion then the second motion strikes in.

The second phase begins with the arguments presented by the lawyers of the parties covering all the aspects of divorce under them. Under these arguments major issues of property, dowry, Child custody and Alimony is also put up before the court. It is the basic right of either spouse to have the maintenance from the other. In this due process, the court requires the salary and income tax documents as well just to see the financial status of the parties in dispute.

Once and for all, when the court has made their decision the give out their hearing as the order of their jurisdiction. Sometimes those final hearing are appreciated or sometimes discarded, at times when not accepted the parties always have an option of moving to the higher court and making them consider their case.

Where is the Decision is in favor and the court decides to grant the divorce by taking all the necessary things into their consideration then the pass they divorce order. 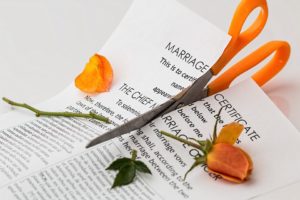 The court doesn’t believe in splitting up two people it rather believes in that there can still hope when the couples try to figure out what went wrong between them. The Indian Society on hearing the wife as a divorcee has a mindset that something wrong was done on behalf of her only, keeping their views narrower in such cases Divorce is still considered as not a rightful solution of marriage. It is believed that marriage and couples are built in heaven, and no man should break it once the knot has been tied up. This is the exact reason why Divorce is considered to be a sinful crime in India.

There are very few cases where the situation is so worse that it is very difficult for both the spouses to live together and in those cases, it is acceptable that yes the only solution is to dissolve out the marriage. However, the end is not limited to just getting separated once getting separated the maintenance of the wife and children has to be observed as well. In case there are no children then the case is about getting the alimony and the property share of the wife.

Under the Indian Law system, it is the women who are more preferred in the divorce cases as they are getting the maintenance from their husbands. At some point of time this advantage which is given to woman for their own cause is misused as well and the innocent gets in the trap. But in the end whatever the court decided is the high command order for all the people under it.